What do you call 20 rabbits walking backwards?

An employee is absent.

The boss wondered why one of his most valued employee was absent without giving any prior notice. Needing to have an urgent work problem resolved, he dialed the employee's home phone number and was greeted by a child's whispered, "Hello."

"Is your Daddy home?" he asked.

The child whispered, "No."

Surprised and wanting to talk with an adult, the boss asked, "Is your Mommy there?"

Again the small voice whispered, "No."

Hoping there was someone with whom he could leave a message, the boss asked, "Is anyone else there?"

"Yes," whispered the child, "A policeman."

Wondering what a cop would be doing at his employee's home, the boss asked, "May I speak with the policeman?"

"No, he's busy," whispered the child.

"Talking to Mommy and Daddy and the neighbours," came the whispered answer.

Growing more worried as he heard a loud noise through the earpiece on the phone, the boss asked, "What is that noise?"

"A helicopter," answered the whispering voice.

"What is going on there?" demanded the boss, now truly apprehensive.

Alarmed, confused, and a little frustrated, the boss asked, "What are they searching for?"

Still whispering, the young voice replied with a muffled giggle..."Me!"

My girlfriend got upset when I called her a platea

...but that’s the highest form of flattery.

A blind man enters a bar and find his way to a barstool. After ordering a drink, and sitting there for a while, the blind guy yells to the bartender, "Hey, you wanna hear a blonde joke?" The bar immediately becomes absolutely quiet. In a husky, deep voice,the woman next to him says, "Before you tell that joke, you should know something. The bartender is blonde, the bouncer is blonde and I'm a 6' tall, 200 pound blonde with a black belt in karate. What's more, the fella sitting next to me is blonde and he's a weightlifter. The woman to your right is a blonde, and she's a pro wrestler. Think about it seriously, mister. You still wanna tell that blonde joke?" The blind guy says, "Nah, not if I'm gonna have to explain it five times."

A judge was interviewing a South Carolina woman regarding her pending divorce and asks, "What are the grounds for your divorce?"

"About four acres and a nice little home in the middle of the property with a stream running by."

"No," he said, "I mean what is the foundation of this case?"

"It is made of concrete, brick, and mortar," she responded.

"I mean," he continued, "what are your relations like?"

"I have an aunt and uncle and 12 cousins living here in town, as well as my husband's parents."

The judge took a deep breath and asked, "Do you have a real grudge?"

"No,we have a two-car carport and have never really needed one cuz we don't have a car."

"Please," he tried again, "is there any infidelity in your marriage?"

"Yes, both my son and daughter have stereo sets. We don't necessarily like the music - all that hip hop and rap tap - but we can't seem to do anything about it."

"Ma'am, does your husband ever beat you up?"

"Yes, he gets up every morning before I do and makes the coffee."

The judge asked, "Is your husband a nagger?"

Finally, in frustration, the judge asked, "Lady, why in hell do you want a divorce?

"Oh, I don't want a divorce," she replied. "I've never wanted a divorce, my husband does. The damn fool says he can't communicate with me."

I got fired from my kitchen job for stealing cookware.

It was a whisk I was willing to take.

Is it wrong to hate an entire race?

I just think marathons are way too much running.

Terminator decided to stop killing and take up an honest job.

Sometimes I tuck my knees into my chest and lean forward.
That’s just how I roll.

A ham sandwich walks into a bar and orders a beer.
The bartender says, “Sorry we don’t serve food here.”

What do you call a fish with no eye?
Fsh!

When is your door not actually a door?
When it’s actually ajar.

I was interrogated over the theft of a cheese toastie.
Man, they really grilled me.

A communist joke isn’t funny…
… unless everyone gets it.

Why can’t you hear a Pterodactyl go to the bathroom?
Because the pee is silent!

Cosmetic surgery used to be such a taboo subject.
Now you can talk about Botox and nobody raises an eyebrow.

What do you call a man who can’t stand?
Neil.


I used to have a job at a calendar factory but I got the sack because I took a couple of days off.

I’m thinking about removing my spine.
I feel like it’s only holding me back.

Did you hear about the two thieves who stole a calendar?
They each got six months.

I’m terrified of elevators...
... so I’m going to start taking steps to avoid them.

Three fish are in a tank.
One asks the others, “How do you drive this thing?”

What’s the best part about living in Switzerland?
I don’t know, but the flag is a big plus.

Don’t worry if you miss a gym session.
Everything will work out.

Ever tried to eat a clock?
It’s time-consuming.

What did the pirate get on his report card?
Seven Cs!

I bought the world’s worst thesaurus yesterday.
Not only is it terrible, it’s terrible.


(Photo: Paramount)
What did the pirate say on his 80th birthday?
Aye Matey.

What’s E.T. short for?
Because he’s got little legs.

How many bugs do you need to rent out an apartment?
Tenants.

Why are colds such bad robbers?
Because they’re so easy to catch.

Why are cats bad storytellers?
Because they only have one tale.

How do you organize a space-themed party?
You planet.

What do you call a factory that sells passable products?
A satisfactory!

I’m only familiar with 25 letters in the English language.
I don’t know why!

Why did the invisible man turn down the job offer?
He couldn’t see himself doing it.

How do you make a tissue dance?
You put a little boogie in it. 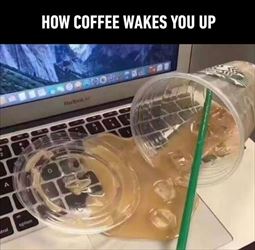 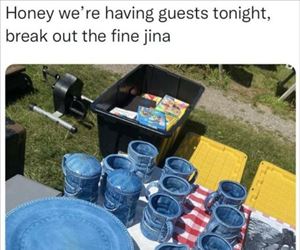 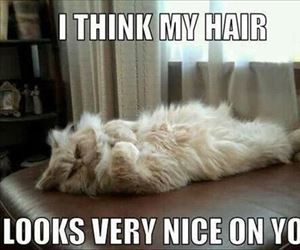 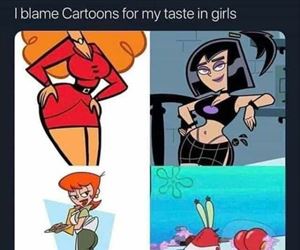 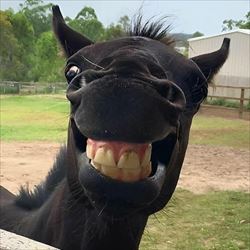 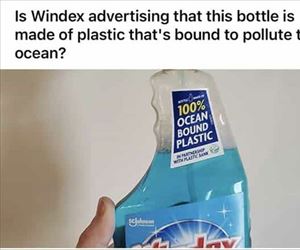 This is our little funny jokes archive. We have been posting jokes here for over 10 years and we think we are always looking to find the best jokes on the internet. If you ever want to submit a funny joke just send it over through our contact page and we will post it here. Make sure you give us your name so we can give credit.

Everyone loves a good joke, we hope you enjoy our funny jokes archive.